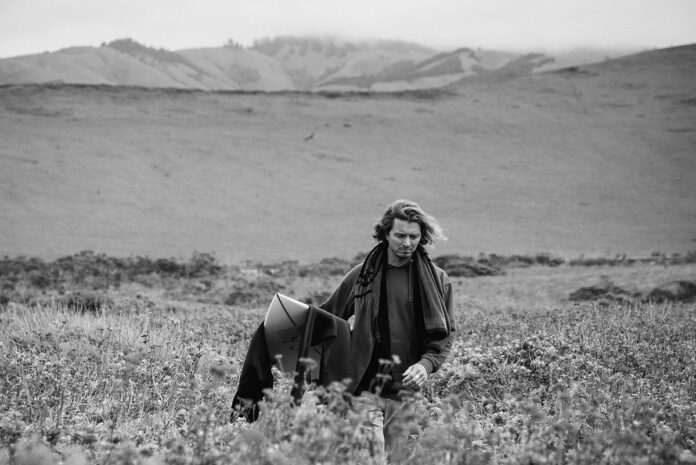 Growing up in an area renowned for agriculture doesn’t usually translate to a professional surfing career. Nate’s father installed a passion for wave riding, driving Nate and a crew of friends to the beach every weekend. This passion, combined with an overwhelming amount of natural talent, resulted in Nate becoming one of California’s finest young surfers.

This rapid progression opened the door for sponsorship, and Nate found himself moving to the hub of California surfing. The Orange County pro surfing scene was the antithesis of the rural, easy-going central coast. This was a point in Tyler’s life when he realised just how deeply established his home roots were.

The decision to return to a way of life that aligns with his character was an easy one. Nate moved back to the central coast and settled into a lifestyle with his beautiful young family. He now enjoys time with his parents perfecting his artwork. Tyler has joined his father’s business, the pair now working together building stunning metalwork kinetic sculptures.

Of course, Nate is ripping apart the local waves. He is dialed into the fickle conditions of the rugged surf zone, loving nothing more than surfing the foggy mornings. Nate’s hard to miss when he’s boosting his trademark tweaked-out frontside airs, and he continues to produce incredible edits.

Shot in stunning black and white in conjunction with Firestone Walker Brewing Co and 805 Beer, the short film Beautiful Silence exemplifies the importance of family, roots, and identity. It is a rare and genuine glimpse into the life of a free surfer who happily exited the traditional pro surfing fast lane and returned to his hometown.

“I’m honored to have the chance to work on this film, and proud to be able to tell my story. 805 has deep roots in the Central Coast surf community, and it has been fun working together on this project.”

We caught up with Nate in between surf sessions.

There’s a real feeling of home is where the heart is within Beautiful Silence. What is it about the Central Coast that you missed the most during your time away?

I think I missed the idea of home the most. I feel like when I moved away I got to experience new waves and new culture but I just missed what I knew as home, if that makes sense. I was ready to get home and surf worse waves as long as it meant I was back in my setting. I just love how our home is not a part of the surf scene and you can just disappear.

The way you’re surfing in the film looks so free and stylish, what is the difference between riding waves at home compared to other places around the world?

Home feels like it fits my surfing the most because I grew up surfing those waves and I know all the nooks and crannies. My surfing can adapt to different waves of the world, but home has the short punchy waves that fit really well for airs and fast surfing which I prefer.

I love the fact you are so excited about the Haydenshapes Grisc assymetrical board. My whole quiver is assym from 6’2” to 9’1”. Could you see yourself going that way in the future?

The Grisc was a total experiment for a different movie project with HaydenShapes. He had approached me with idea as it was like a sculpture for him. The board ended up working extremely well! It is one of the fastest surfboards I have ever ridden! I would be open to trying more assym boards in my quiver, I love the feeling that I get from riding that board.

You are the perfect 805 Beer Authentico, what is it about Firestone Walker Brewing Co that attracted you towards this collaboration?

I have always been a huge fan of Firestone Walker Brewing growing up in this small town. I had dreamt of finding a place where I fit in there one day. I used to have a friend that worked there and I would get free beers but they didn’t have a real team together at that time yet. Fast forward to now, I found a place on the team and get to work with amazing people creating really unique content. I am very honored to be a part of the family.

To celebrate the release of Beautiful Silence, Beer 805 have teamed up with Haydenshapes, giving you guys the opportunity to win a limited edition Grisc Assymetric Surfboard.

Nate Tyler has even fine tuned the board with one of his Octo tail pads. 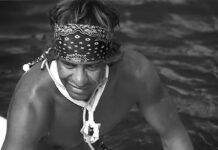 The Eddie Could Go! – Surfd 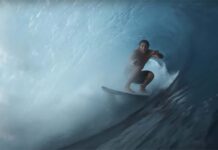 Snapt4: Clay Marzo’s Surfing is on a Different Level 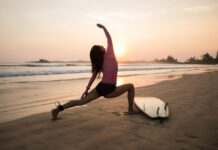 The Ultimate Guide to Yoga for Surfers

“Notoriously cannibalistic” sharp-fanged hermaphrodite lancetfish washes up on beach in San Diego; locals hope beyond hope that it will be enough to scare off holiday soft top horde! 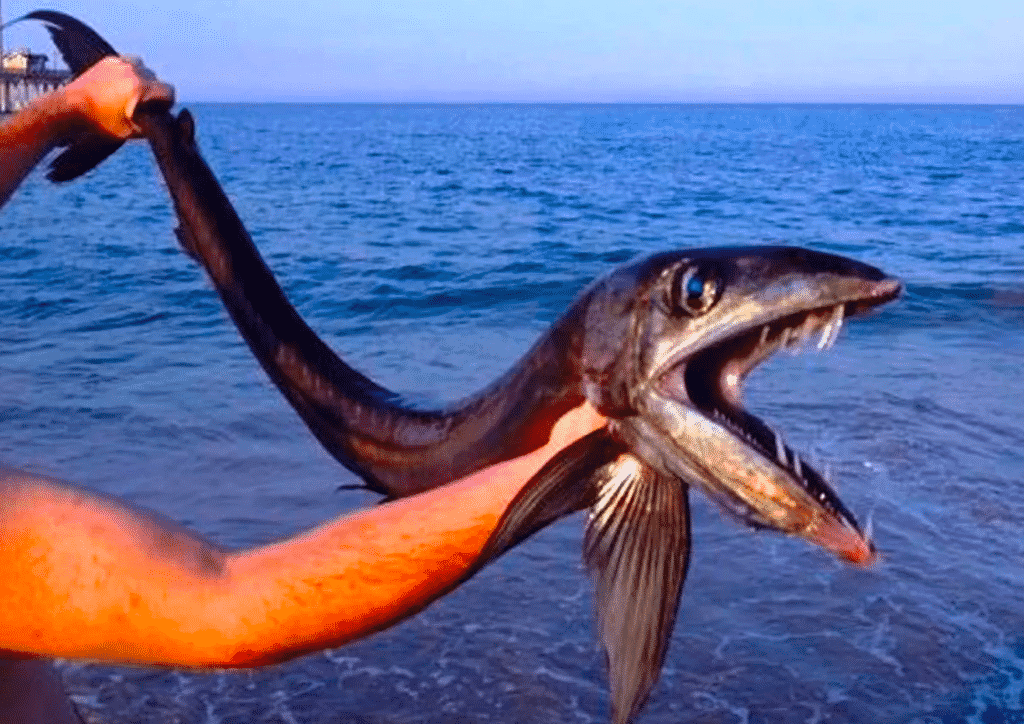 Last week, or maybe the one before, a “nightmare” washed up on southern California’s most well-known bigger wave nude beaches. The angler fish, which is found in very very deep… [...] 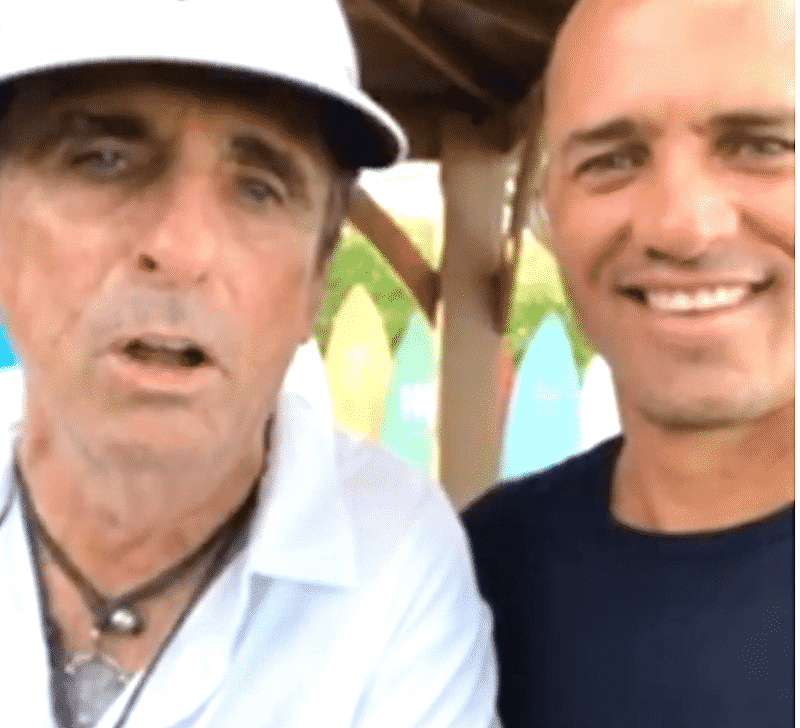 Breaking: A Great White has reportedly attacked a surfer at Banyans on Hawaii’s Big Island, “Took him under and let him go!” 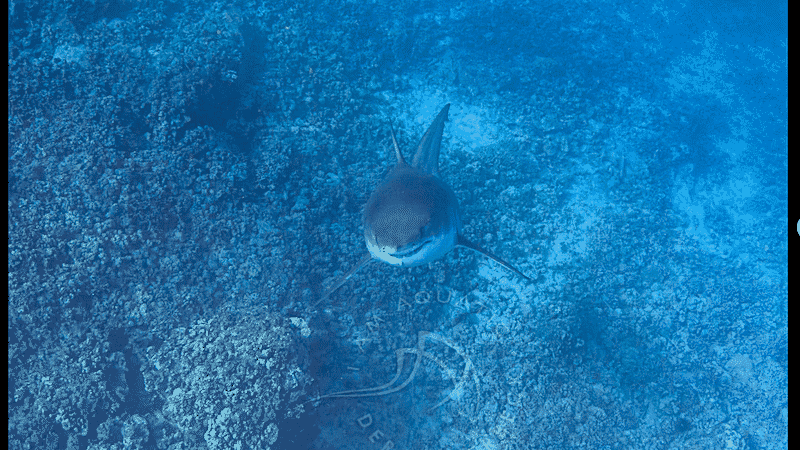 Only eight days after a free-diver filmed a fifteen-foot Great White swimming towards him off the coast of Hawaii’s Big Island, a surfer has reportedly had been hit by a… [...]

The men’s portion of the Michelob ULTRA Pure Gold Haleiwa Challenger has just wrapped and John John Florence, returning from knee injury to the World Surf League stage, smashed the… [...] 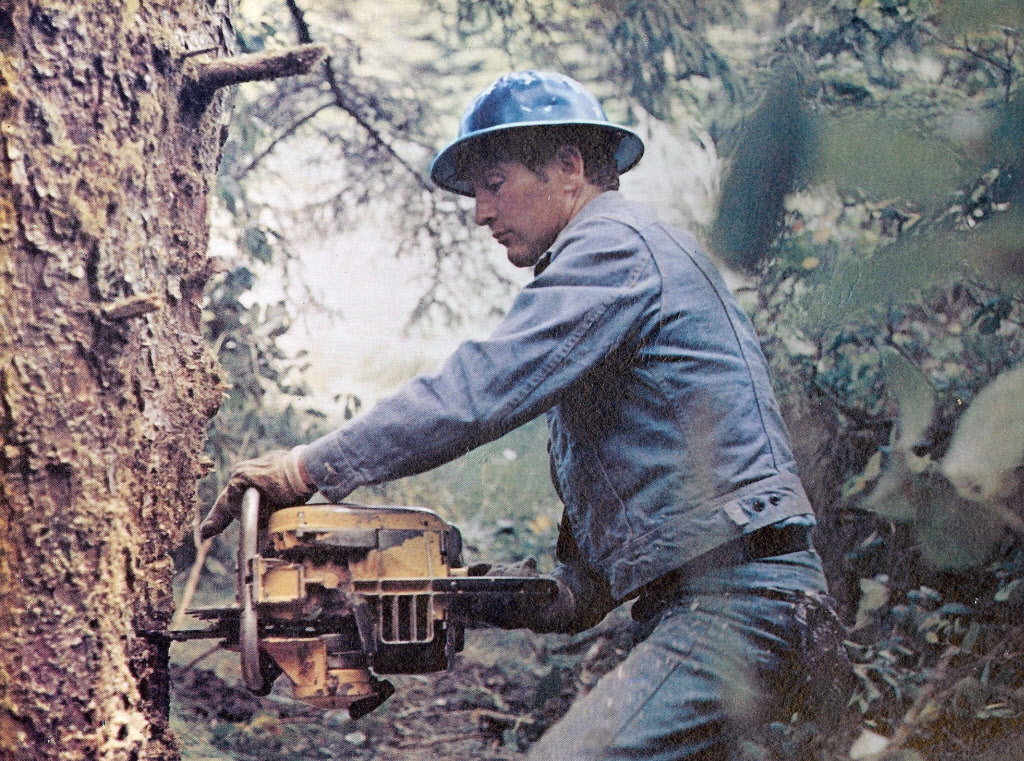 Days ago, I was very surprised to discover a flyer for Kelly Slater’s sustainable outerwear brand Outerknown hiding in my mailbox. It was full color, on a heavy card stock,… [...]